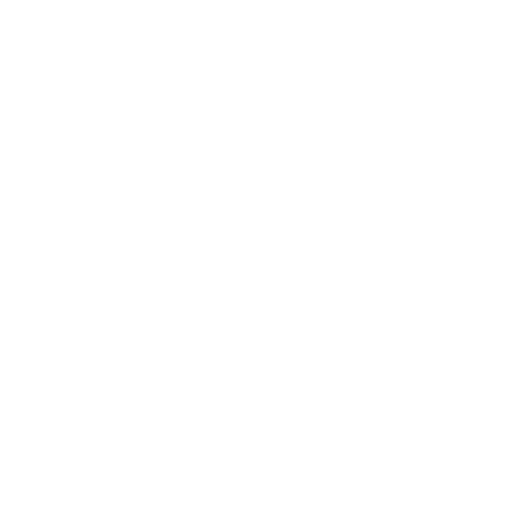 A commercial and intellectual property lawyer, Andrew has worked exclusively in sports marketing, sportsmedia and celebrity management for the past 25 years. He spent five years as Director of Operations of one of Australia’s leading client management companies, Flying Start, which managed the affairs of over 150 Australian Rules Footballers. Flying Start was integral in ensuring the image rights of AFL players were recognised and protected from unauthorised exploitation by instituting and being successful in landmark legal proceedings against the AFL, the sport’s governing body.

In 2001 Andrew joined Sports & Entertainment Limited, Australia’s leading sports and entertainment company, as Director of Licensing where, in addition to creating the lucrative licensing and merchandising division for SEL, he managed the affairs of some of Australia’s best-known sports stars including Shane Warne.

Andrew is also a co-founder of sports technology brand Concave and is a director of a number of businesses involved in sports, property and entertainment.